Ponderosa Commons: The Place for Everyone

Ponderosa Commons: The Place for Everyone

With a population of more than 64,000 students, staff and faculty spread over more than 400 hectares, the UBC Vancouver campus can be daunting and that’s not good, says Andrew Parr, managing director, Student Housing and Hospitality Services:

“UBC is a very big place and can be perceived, particularly by newer students, as being quite unfriendly, daunting because it’s so big, so vast …. it can almost be perceived as ‘unwelcoming’ because of its size.”

But now the welcome mats are being rolled out, in a bigger way.

In 2009 UBC adopted the Vancouver Campus Plan. One of its core goals: create fully-wired, multi-use, multi-layer ‘live/work/play’ hubs or ‘Commons’ not only to add new student beds but to surround the new residential facilities with other study and non-study uses and so create new vibrancy and diversity.

Sited centrally on campus at West Mall and University Boulevard, Ponderosa Commons is the first of five of what Parr calls these “smaller, almost ‘precinct’ neigbhourhoods within the larger UBC campus.” At just over 28,000 square meters (306,000 square feet) Phase I opened in 2013; the 26,000-square-metre (280,000 square feet) Phase II is planned for completion in late 2015.

“Students will have their academic experiences, their living experiences and support services and other amenities connected together,” continues Parr. “It’s primarily student focused but also has amenities for faculty, staff and visitors to the campus as well. So it makes the ‘big’ a bit smaller.”

But with far more to offer.

Innovatively mixed use, Ponderosa and its brethren will be more than just beds: classrooms, study areas, childcare and recreational facilities, gym spaces, cafes, shops and services and other innovations such as Phase I’s up and welcoming ‘home away from home’ Collegia geared for first-year commuter students.

Throughout the Commons, ‘openness’ is a subtle yet key design element. For example, ensuring the social draws such as cafes and restaurants are visible at ground level with the aim of welcoming in passers by and the greater campus community.

Like enormous pearls created from the mineral-rich ocean, the construction cost for Ponderosa ($130 million) is financed from the UBC Land Revenue Endowment Fund and its land-lease revenues; much of this sustainable income is now directed to the Student Housing Financing Endowment and what UBC President Stephen Toope earlier cited as a “key academic priority”.

The “pre-Commons” UBC housed 8,800 full-time students. Ponderosa adds another 1,116 beds to be followed by Orchard’s 1,058 beds (summer 2016) with Old Armories, Brock and Health Sciences based on demand and financing in a 20- to 30-year build-out timeline.

As Parr notes and even though UBC is the largest “provider of housing” among all Canadian universities, there’s still “a tremendous shortfall of student housing” in what is a very expensive city in terms of available and student-affordable market rentals; these rentals are becoming steadily fewer and ever more expensive as Vancouver’s own population grows.

The Commons projects will partially address these shortfalls.

That and, says Parr, they underlie UBC’s “need to access debt capacity to continue to do what we’re doing – develop more student housing in these Commons concepts.

“There’s a bigger story behind how we access debt from a broader institutional perspective but I know UBC Executive and the Board of Governors, and I think government, all recognize the value of these projects and we’re hopeful to be able to grow quite quickly and significantly to enhance the overall student experience at UBC.”

Call it having the Commons touch.

“Students will have their academic experiences, their living experiences and support services and other amenities connected together.” 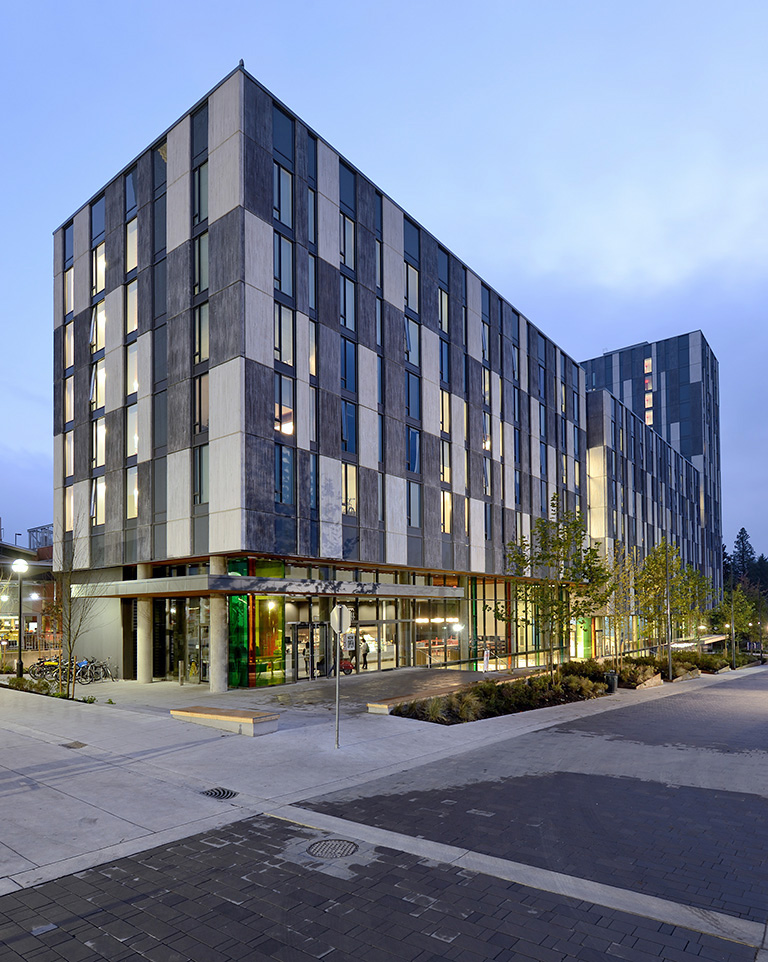 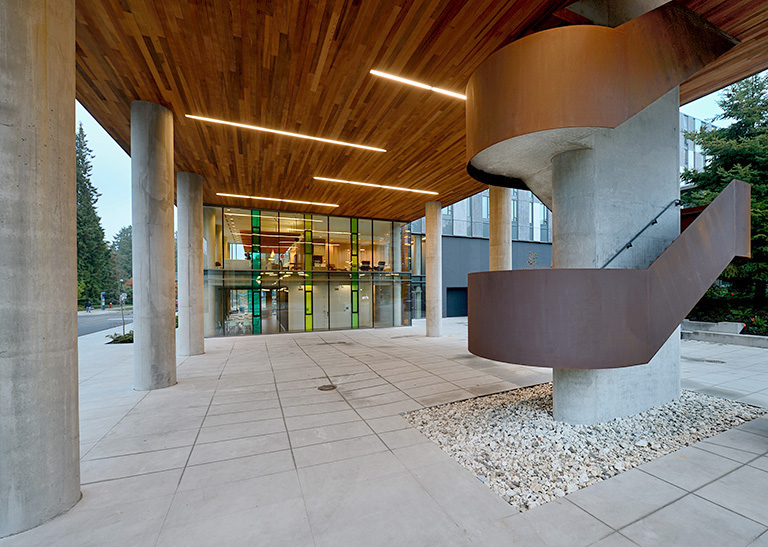