When the young community police officer began to dance, that’s when the whole thing really got going.

More than 200 people had gathered in Slocan Park that autumn day. Different demographics, ethnicities, cultures and ages, living in the same neigbhourhood but mostly strangers to each other – and then the zumba music broke loose, the police officer lead the way and soon the whole smiling and laughing crowd, non-zumba dancers in the majority, joined in.

It was also another example of how the partnership between the UBC School of Kinesiology and Renfrew-Collingwood community organizations is strengthening the social fabric via an innovative approach to promote interculturalism and increase ‘social-connectedness, health and well-being’ via physical activity – especially when that activity is novel to the participants, such as ethnic dancing.

Launched in 2013 by Frisby and Community Strategist Paula Carr and with the input and backing of many local organizations, the Interculturalism Health and Physical Activity Initiative or INTERactive is designed to help people from different cultures ‘connect’ through fun and inclusive physical activities unique to various cultures, ages and abilities.

Ethnic rope games, Aboriginal Elder ball games, martial arts demonstrations (audience participation optional) and on an even more personal level, volunteer ‘intercultural connectors’ from different ages, abilities and cultures who, says Carr, “go out and encourage people to try ‘something new with someone not like you’.

“Sometimes they meet people in the park, in beauty salons, at restaurants, in their neighborhoods and housing areas and UBC students, faculty and neighbourhood volunteers help to support them, provide them with the tools to take out with them,” says Carr. “It’s a really impressive co-learning model.”

The INTERactive toolbox now holds 48 different activities (with more on the way) and says Frisby, “works with populations who are the least likely to participate in physical activity because of financial and other reasons.”

“It’s an example of a living laboratory where instead of just talking about concepts, for example interculturalism, students can actually get out in the community to learn from and connect not only with community members, but also with staff who provide a wide variety of services to them to see how they operate.

“The students become part of that process through community-based experiential learning and have an opportunity to tie together something that is ‘lost in translation’ otherwise.”

It works both ways, says Carr: “As a result of our partnership we’ve been able to co-create actions that take into consideration theory and practice and we were able to engage people in our neighborhood in developing intercultural relationships, using physical activity as the ‘tool of connection’.”

In December 2013, Frisby delivered the keynote address at a conference in Melbourne, Australia where she spoke of INTERactive and played the zumba video:

“There were three hundred people in the audience and I just took a risk and said ‘Look I’m going to show you this video and when you hear the music, I’m going to start dancing. I’m a bad dancer but I don’t care, so if you’d like to join me, feel free to.’”

Frisby laughs: “All three hundred people got up and started dancing. This is just one way to spread the learning from INTERactive.” 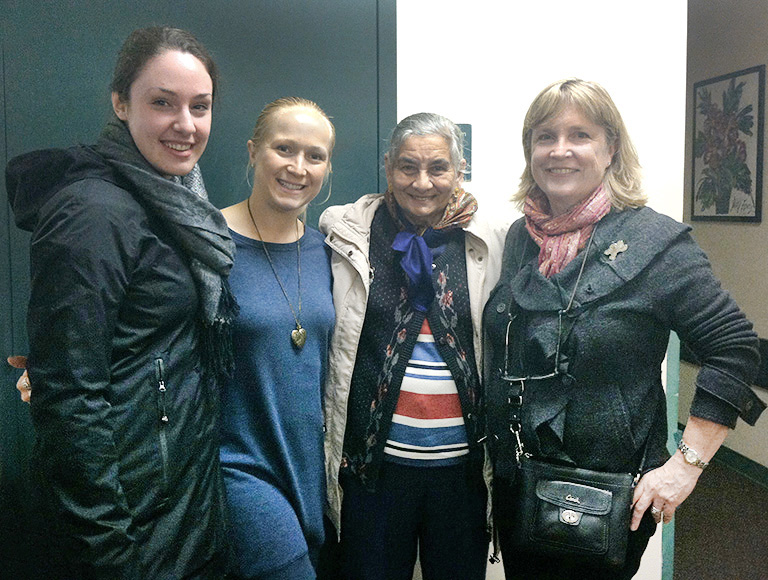 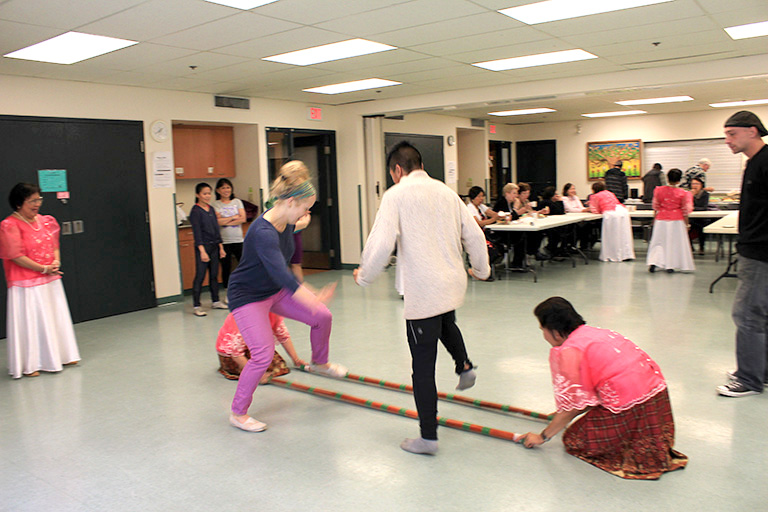 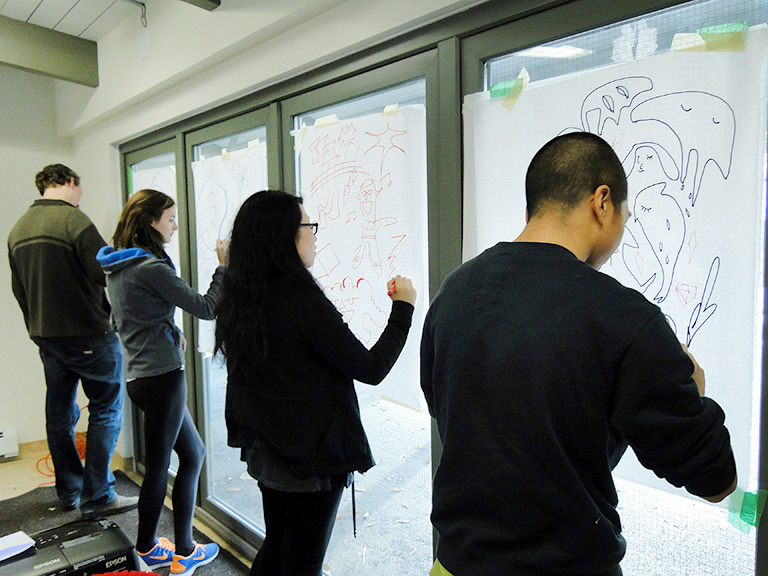 “As a result of our partnership we’ve been able to co-create actions that take into consideration theory and practice." 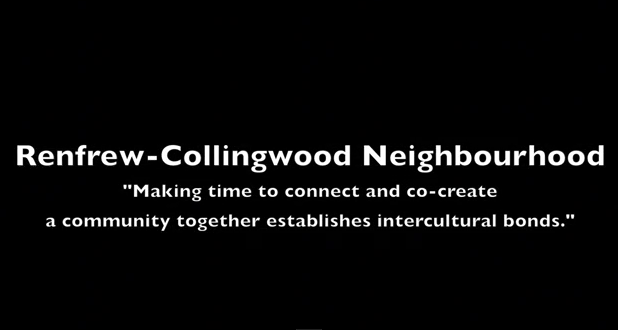 What does interculturalism mean to you? https://t.co/CdRhff7klf
6 Nov, 14

@MetVanAlliance Check out INTERactive - How we work together to help solve social issues in Renfrew-Collingwood http://t.co/6wDuI5tS8z
10 Oct, 14