Dr. Jo-Ann Archibald shows a visitor the main hall of the UBC Longhouse complex, a hint of pride in her voice: “This is where we have our events, where people meet and learn from each other.”

A soaring blend of modern and natural, the roof beams are immense cedar timbers, the roof an undulating wave of copper metal, the exterior wall a meld of glass and wood, shouldered by the massive carved house-post guardians, the supporting pillars.

In her quietly determined way, Archibald has long been another type of pillar. Associate dean for Indigenous Education, director for the Native Indian Teacher Education Program (NITEP), Archibald is also çeçəwə¬tən sni„stənəq or ‘helper who passes on teachings to others’ in the name bestowed on her position by Musqueam First Nation.

Years ago about 40 percent of Aboriginal children on the K to 12 track made the step up and over; Archibald says it’s now about 60 percent “which is a slow but gradual improvement” but clearly inadequate.

For 40 years NITEP and directors such as Archibald have been working to up the percentages in a long-term self-sustaining way. The reasoning: to facilitate Aboriginal students’ success, give them better teachers, teachers who themselves are Aboriginal and who not only teach but act as mentors and role models.

“These teachers know what the Aboriginal students experience,” says Archibald. “They know about colonization and its impact, they’ve lived through it and they have learned to be successful not only in an educational system but they have learned to build on their indigenous cultural identity and knowledge.”

NITEP has produced more than 370 fully qualified Aboriginal teachers which Archibald says may not seem like much over 40 years but as more Aboriginal teachers graduate from UBC and teach in various schools, more K to 12 Aboriginal students are encouraged and guided to higher education paths – such as teacher education. Slowly, the numbers build and accelerate.

The numbers are getting better but Archibald and many professional educators believe the reach could and should be far broader.

In 2012/13 the UBC Faculty of Education implemented a change to its core curriculum that now requires that all teacher candidates – almost 600 students per annum – successfully complete the new, mandatory three-credit Aboriginal Education course, not only to help them understand the historical background and unique societal influences surrounding Aboriginal Peoples and their communities (including the intergenerational effects of the infamous Indian Residential School program) but also to show them how to develop a “culturally responsive approach” that benefits these future teachers and through them, their future students.

Eight other major educational faculties throughout British Columbia offer candidate teachers a course ‘module’ at best or if they do offer a similar core course, the UBC initiative remains the largest. Now and over the years to come, UBC will produce the most teachers, Aboriginal and non-Aboriginal alike, who have the understanding and proven ability to ‘pass their teachings onto others’.

Especially to the rising generation of Aboriginal leaders in all endeavors and as Archibald notes, this cross-cultural understanding will become increasingly important as Canada’s Aboriginal Peoples continue to gain strength, confidence and control over their lands and resources.

A Trusted Source
Famed Artist Carves out a Place
Life Within Language
Of Truth and Reconciliation
Old Ways, New Wisdom 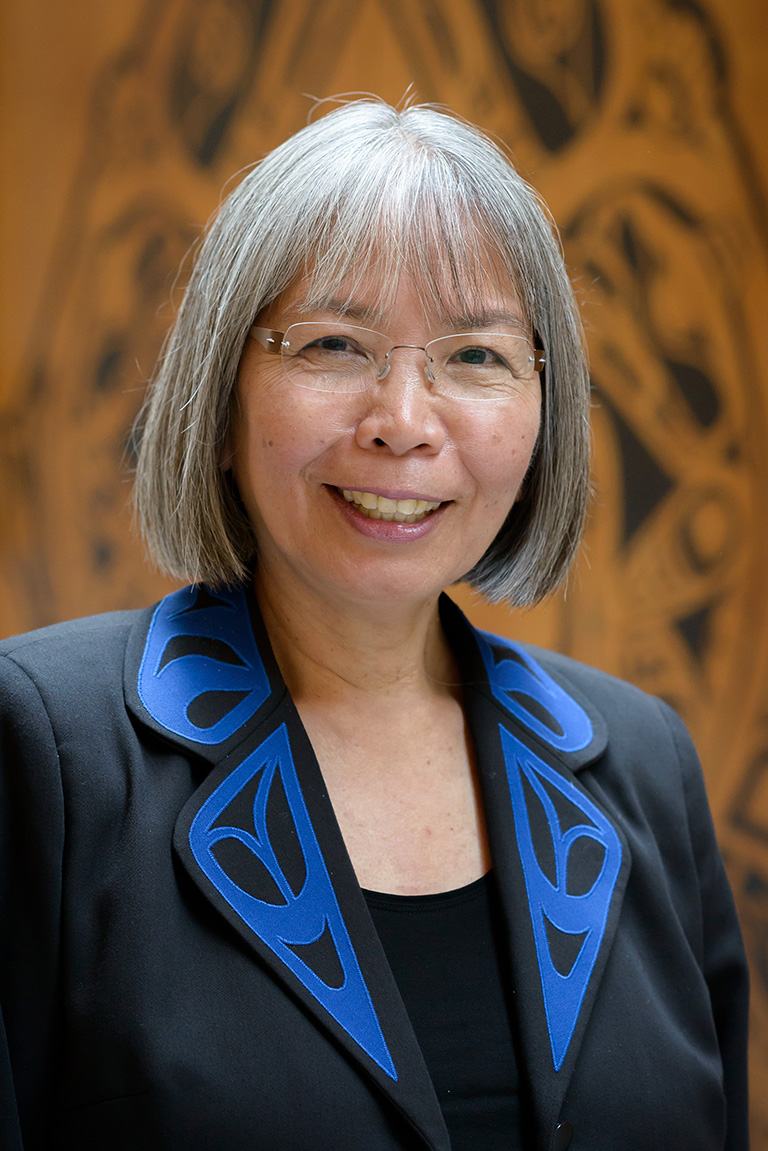 "High-school graduation is the crucial first step into higher education and a better life." 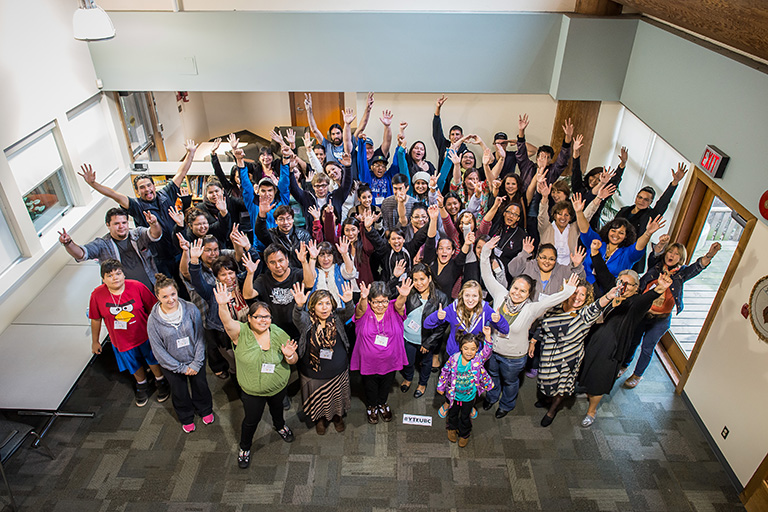 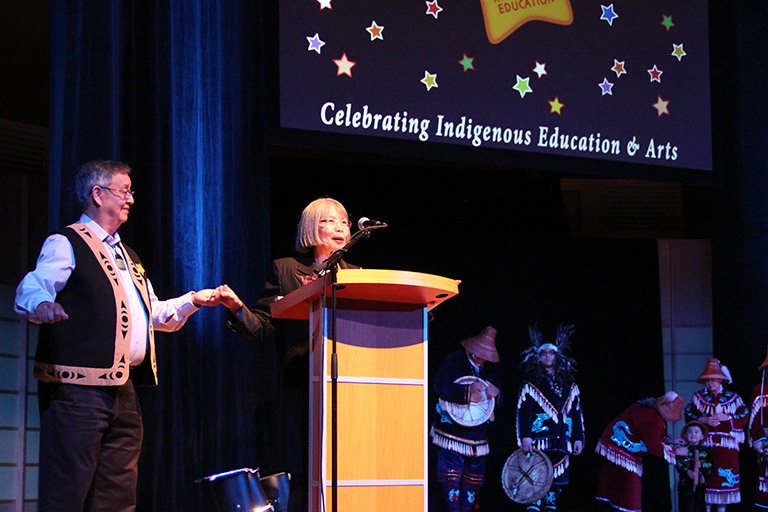