On December 16, 2013 the Supreme Court of British Columbia vindicated more than five years of effort by the Indigenous Community Legal Clinic that not only saw a major provincial government ministry reinstate a viscerally humane program it had terminated, it influenced the reach and scope of the Canadian Charter of Rights and Freedoms itself.

For the small downtown Vancouver Eastside office of second and third-year UBC law students, working ‘in the field’ and under the guidance of the clinic’s director and supervising lawyer Sarah Rauch, it was a major win.

Common to most provinces, the Mother Child program and its variants gives women who give birth while in prison (and who are deemed to pose no threat to their newborns) the in-prison facilities and support necessary to keep mother and baby together.

In BC, the program had been quietly active since the early 1970s. However, in late 2007 and following national media attention, the Public Safety ministry abruptly ended its own program.

For the young imprisoned mothers to be, the alternative was bleak: their babies would now to be ‘seized’ by the state and supposedly for these babies’ own good.

The UBC Indigenous Community Legal Clinic thought otherwise. It took up the case, working with co-counsel from the legal firm Fasken Martineau DuMoulin to represent one of the five affected women at ACCW, for a number of important legal and humanitarian reasons.

Along with the medical, mental and health benefits of allowing mother and newborn to bond during the child’s crucial formative years, Rauch says the case had broader connotations:

The goal of the litigation was to create real and lasting change that would see the imposed separation of mother and child as a violation of their fundamental rights under the Charter.

For the UBC law students involved, Rauch says the complex, multidisciplinary, multi-strategic push to bring the case forward was an excellent example of what collaboration and the student-driven clinic can achieve.

Inglis v. BC was newsworthy but since the clinic opened in 1994 under founding director Renee Taylor, Rauch notes it has ‘closed’ thousands of cases and the results do vary: “We actually don’t measure how many ‘wins’ we get but certainly we’ve represented thousands and thousands of people here.”

The “day-by-day” scope is wide, with each student taking actual ‘conduct of files’ (20 to 30 on average) and doing real litigation. As a former clinic student, Rauch calls it “a great opportunity to figure out what they may or may not want to practice later as lawyers.”

The free legal clinic is open to all indigenous people, including Métis and Inuit. In turn, the UBC law students who work in the clinic know that what they do has real meaning and will profoundly affect the lives of others and themselves.

“For the students, it’s the face-to-face contact with the clients who teach them a lot about life,” says Rauch. “That’s probably the most rewarding aspect of the clinical legal education. It’s what the clients bring.”

It’s also what UBC law students such as Amber Timothy will take into their future careers:

“The UBC Indigenous Community Legal Clinic was one of the most valuable aspects of attending UBC Law,” says Timothy, who graduated in 2013. “In fact, it’s the reason I chose to attend. As a First Nations student I was so excited to work directly with First Nations clients and communities.

“The supervision and support by the supervising lawyer, Sarah Rauch was so beneficial. I have learned so much from her bravery, professionalism and innate advocacy skills. Sarah really understands our clients’ needs and various cultural protocols, which is a major reason the clinic is so successful. The clinic gave me practical skills that you cannot get from sitting in a lecture, and the confidence to enter articling.”

“For the students, it’s the face-to-face contact with the clients who teach them a lot about life.” 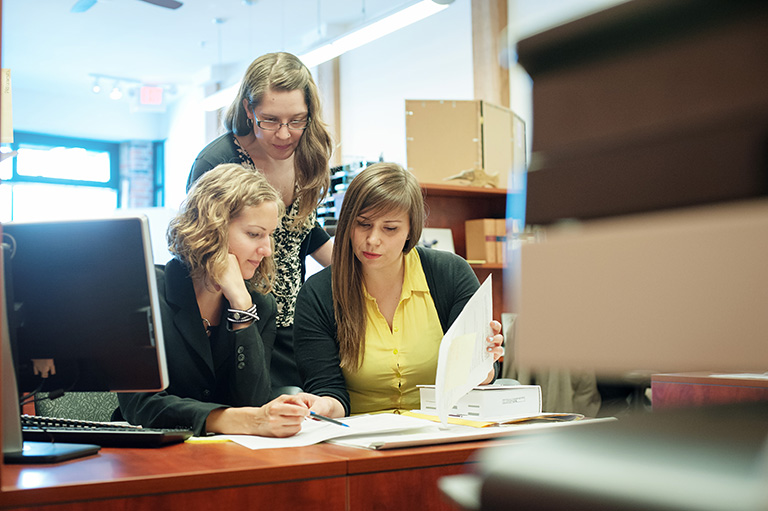 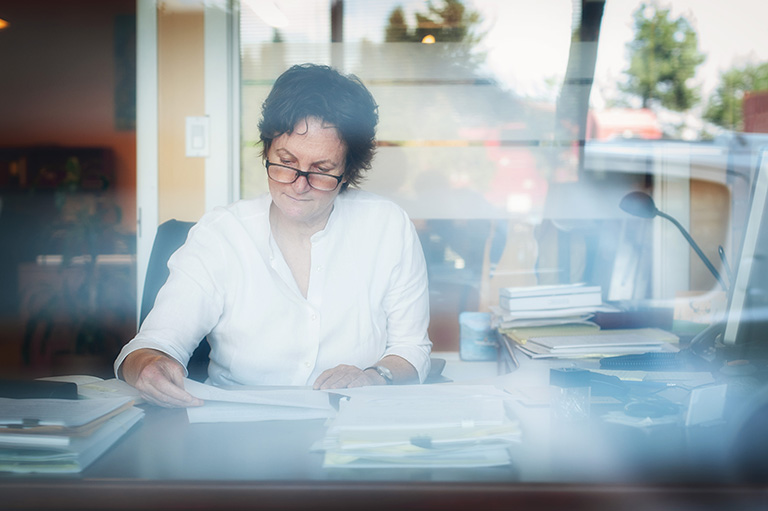 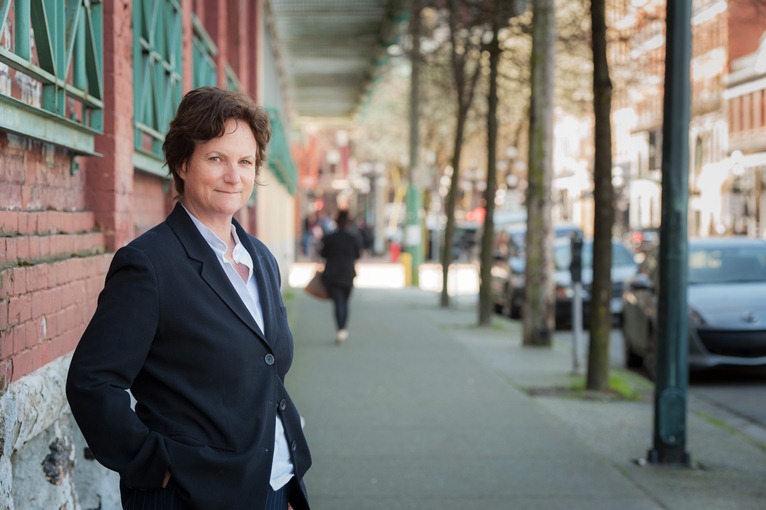