If Nature abhors a vacuum, it doesn’t care much for ‘mono-cultures’ either, artificially planted and maintained agricultural tracts when a single species unnaturally prevails at the expense of everything else. In turn, natural diversity creates vigorous, dynamic, inherently strong and natural eco-systems.

What’s true for eco-systems should be true for institutional systems such as universities that not only serve the diverse human world but should lead it in terms of diversity, especially women in faculty leadership roles.

As former head of the Department of Mathematics and Senior Advisor to the Provost on Women Faculty, Dr. Rachel Kuske is helping UBC to make necessary changes.

“One of the elements of my portfolio is about diversity and faculty leadership and in particular women faculty but even more general diversity,” explains Kuske.

That and identifying the routes into leadership, assisting the latent candidates to make the move up – and making up for decades of lost time: “We have been working to recruit [a diversity of] people into leadership positions which I don’t think UBC has been so great about, particularly at the higher levels.”

The blend of genders, different ideas, life experiences, cultures and beliefs working together with mutual respect, interest and natural inquisitiveness; diversity also has deeper economic and workplace benefits. Kuske says “there’s plenty of research” that shows that such workplaces are not only more naturally balanced but more collaborative, productive and innovative:

“Whether it’s private sector or university or whether it’s about the finances or whatever goals you set, to get a diversity of ideas, you need a diversity of people. That’s why companies that have diversities in leadership and the work force do better, because they bring different ideas together.”

Universities are meant to be such places. To help move minds along, UBC’s Vancouver campus has launched various on-campus initiatives such as the three leadership workshops which attracted crowds from across different faculties and more than 150 participants, mostly women with different career advancements in mind.

“We have a limited representation in terms of, for example, department heads,” says Kuske, “and that’s often the stepping stone into other types of administrative positions but there are also other types of leadership positions of interest.

“Whether it’s in research or teaching or other sorts of areas, we are also making sure that people are aware of different types of leadership positions and that they have the right support to get there. So that’s kind of a big picture.”

At UBC the picture is getting balanced.

In February 2013 and as a result of internal equity studies, UBC added $2 million to its expenditure and upped the salaries of tenure-stream female faculty by two percent (retroactive to July 2010) to erase a long-term discrepancy that could only be explained by gender.

As The Globe and Mail noted, the pay hike was “a rare approach” in that it affected all 880 women in tenured or tenure-track positions, not just those calculated as underpaid.

In March 2014 and on the eve of Women’s Day, Goldcorp and the UBC Faculty of Applied Science announced a $500,000 donation to establish a Goldcorp Professorship in Women in Engineering at UBC to boost the number of women in “the creative and rewarding career” of science, engineering and math.

In April, internationally recognized Dr. Jennifer Berdahl was appointed inaugural Montalbano professor in leadership studies: women and diversity for the Sauder School of Business at UBC. Berdahl specializes in the treatment of women and minorities in the workplace.

In the press release, Berdahl said she’s ready for the task:

“I’ve spent the first two decades of my research career identifying significant problems that exist in the workplace. Now it’s time to figure out how to fix them and help create change by having a dialogue directly with people in organizations.”

Kuske acknowledges that universities’ long-ingrained hierarchical structures can be “feudal” with overtones of The Game of Thrones but says that doesn’t mean shared governance and other necessary change “is not achievable; it usually means that people haven’t necessarily tried.

“In some units, there’s a real effort and a realization that it’s part of a strategic movement and that the whole organization will work better if you move into this model. It’s not necessarily across the university but in certain units and certain faculties, they’re starting to move into this model and make it part of the leadership responsibility.

“It will take a while but we do see things changing.” 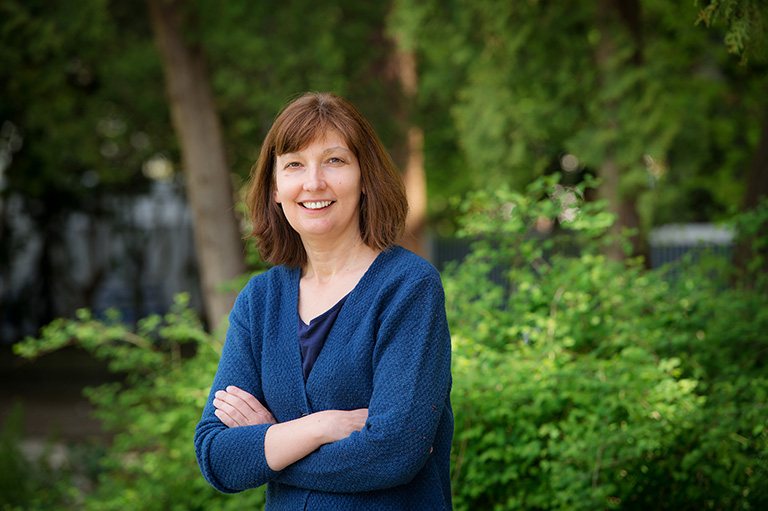 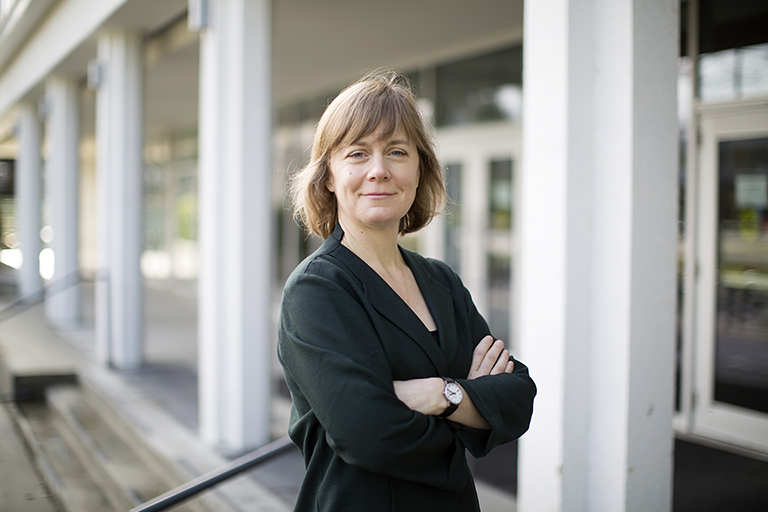 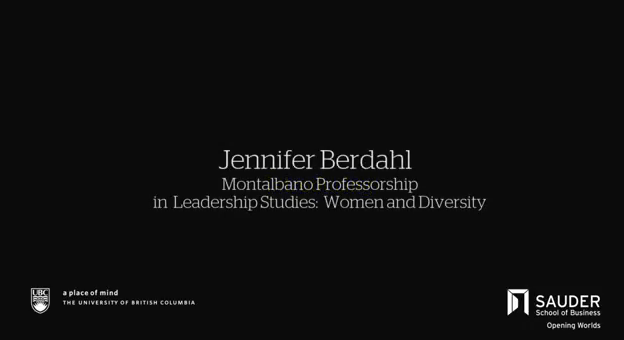 From jargon at business meetings to clichés in our social interactions, #UBCSauder Lecturer Jonathan Berkowitz is o… https://t.co/a44Ktrvmkg
1 day ago.

RT @sustainUBC: TikTok is the fastest growing social media platform. What does this mean for the climate emergency? Join Ian Gill, Global S…
2 days ago.

February is #MoveUBC month! Check out the upcoming events on the Move UBC calendar for ways to move more all month… https://t.co/wu2dXgRU6l
2 days ago.

RT @sustainUBC: Join collective action for justice, people, and our planet during Climate Emergency Week at UBC. https://t.co/gPPvgh9bty #U…
2 days ago.

In the new age of remote work, companies and employees must tread a fine line between trust, monitoring, and microm… https://t.co/yzRDvlHxmF
4 days ago.