Flex the Minds, Stretch the Sage

Flex the Minds, Stretch the Sage

In the old days circa 1100 AD when books were rare treasures and the first universities were being created, the educational process was one-sided. The instructor stood at the front, stroked his chin and vellum, and lectured from the treasured tome while the students mutely listened.

Even when books became common, for near millennia, the ‘sage on the stage’ was the norm.

But not at UBC. Founded in 1915 and with its Tuum Est motto, UBC was among the first to shift to an ‘It is yours’ student-centric teaching style – and then kept on going.

In 2013 and after decades of de facto flexible learning, UBC formalized its commitment and approach with five-year implementation plans for both campuses.

For all the right reasons, says Angela Redish, UBC Vice Provost and Associate Vice President Enrolment and Academic Faculties: “UBC is determined to lead the pack when it comes to transformational learning. Flexible learning is UBC’s strategic response to the forces now weighing heavily on post-secondary education.”

Broadly defined as a set of educational philosophies and systems concerned with providing learners with increased choice, convenience and personalization, flexible learning uses existing and emerging technologies to bend with the societal flows and forces to deliver education that’s responsive, receptive and adaptable.

At UBC, this means a constantly evolving toolbox of 24/7 open e-portals, selective MOOCs (Massive Open Online Courses), blended and flipped classes, forums and other ways to engage and involve students on a personal scale. Backed by robust IT support, it becomes a coherent and comprehensive ‘whole’ that demonstrably improves students’ learning, access, engagement and enthusiasm.

Take, for example, Dr. Claudia Krebs’s 15-minute Faculty of Medicine YouTube lecture, An Introduction to the Central Nervous System, in which Krebs methodically discusses human brains, which in this case, are laid out whole and in sections. Using graphics, animation and medical instruments, Krebs probes, slices, talks and takes the viewer through an engaging and informative lesson augmented through the use of varied technologies.

Plus, students can review the dissection at leisure, from anywhere, along with the other 10 lectures in the UBC online MedIT Educational Media library.

It’s just one example of the ‘flipped classroom’ where instead of sitting back and listening passively, students arrive to class having already assessed the course material and pre-recorded lectures (e-lectures), faculty blogs and other portals and use class time for more productive face-to-face interactions with their peers and their instructors – the lofty stage-bound sage is transmuted into a multi-dimensional media experience that can be accessed anywhere, at any time.

According to Redish, UBC faculty tell her that FL “enhances their interaction and engagement with students” and in turn makes their own work far more productive and personally satisfying. Meanwhile, FL is fast becoming the universal norm.

“The world is changing and our faculty are eager to change with it,” says Redish. “We were amazed by the overwhelming response to last summer’s callout for potential flexible learning projects. Faculty interest in blended classes and other flexible learning activities frankly exceeded our expectations. UBC is committed to supporting its faculty in embracing this new approach to teaching and learning.”

In the 2013/14 academic year, UBC funded 37 flexible learning projects that range across 106 courses and will impact roughly 35,000 student enrolments. Redish says it’s a good start but there’s still much to be done:

“I believe that flexible learning must become the university’s priority one – embraced across all levels of the institution – if we are to continue to distinguish ourselves in a rapidly changing post-secondary landscape.

“Flexible learning is not merely a game changer. From now on it, it is the game.”

“UBC is determined to lead the pack when it comes to transformational learning. Flexible learning is UBC’s strategic response to the forces now weighing heavily on post-secondary education.” 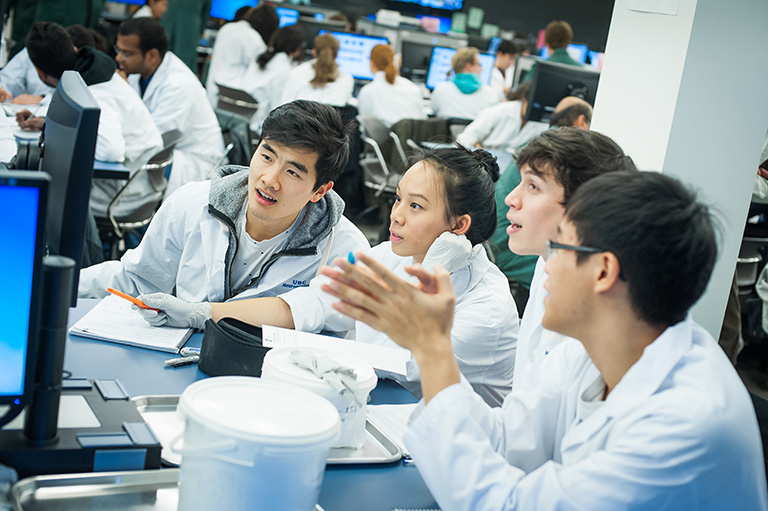 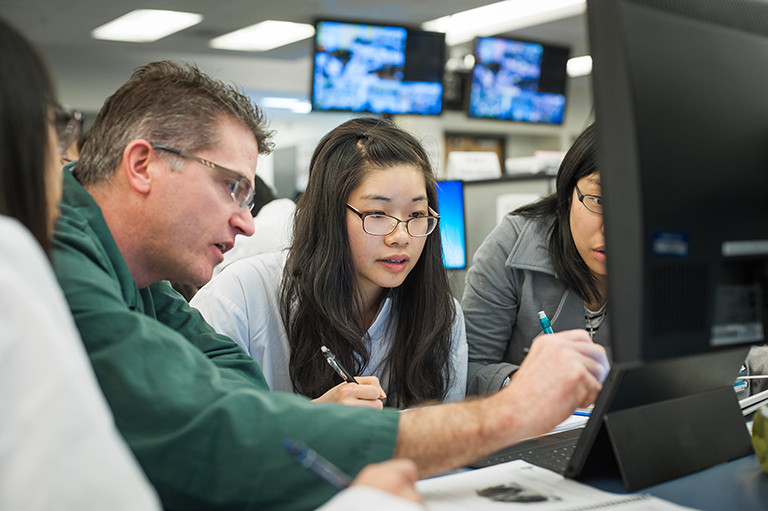 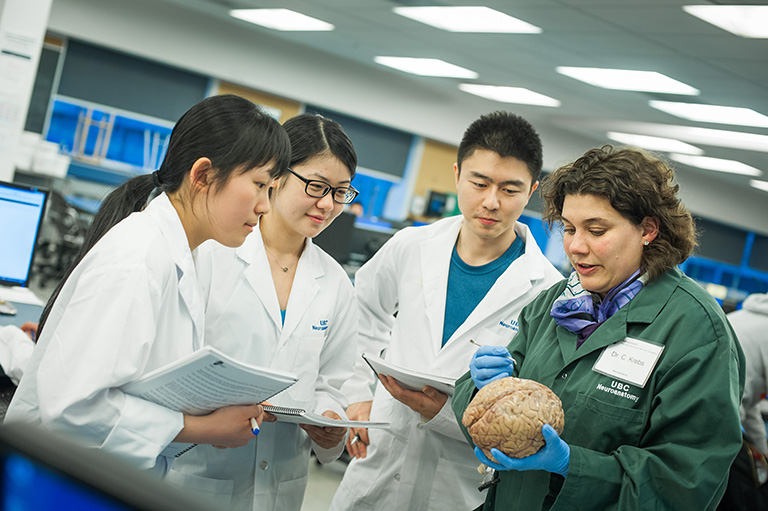