Even Mr. Wonderful Got Excited

Even Mr. Wonderful Got Excited

UBC MBA graduate Dustin Sproat appeared on the CBC TV show Dragons’ Den, pitched his social-networking app Shnarped Hockey, which connects hockey players and their fans, and made a rare catch: all five ‘dragons’ invested – including notoriously caustic investment guru Kevin O’Leary. Sproat and business partner Kyle Hagel had asked for $100,000 for 10 percent of the company and after the dragons finished tussling, Sproat and Hagel walked away with $250,000 for 33.3 percent – and the nearly unprecedented support of all five of Canada’s best business minds. Sproat and fellow UBC MBA grad Kamil Sikorski developed the app during the 16-month MBA program at Sauder School of Business’s Robert H. Lee Graduate School. 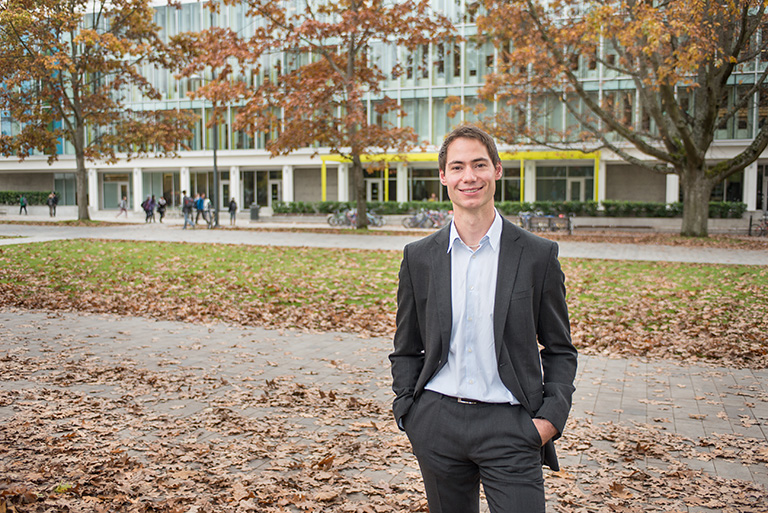 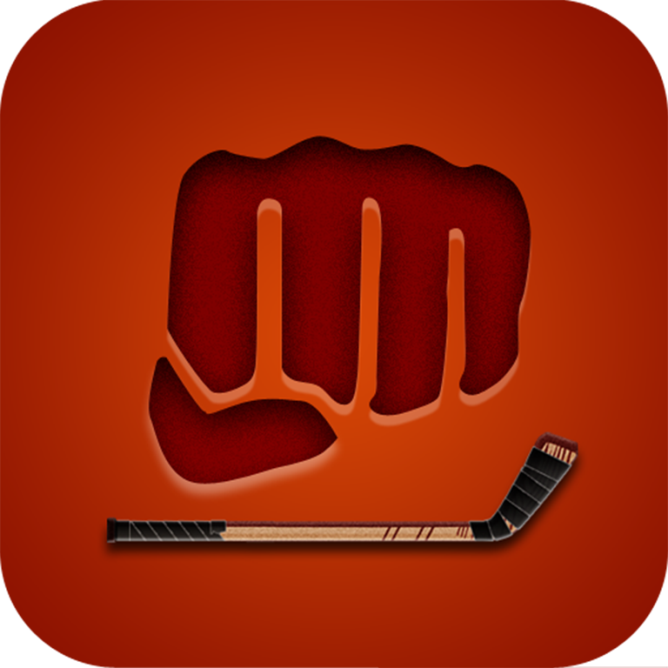 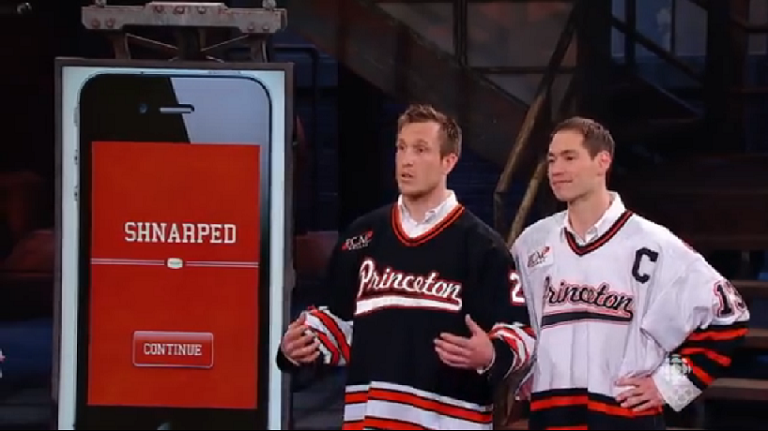