For many women in the developing world the joy of being an expectant mother is tempered with fear. For all too many, it’s a possible death sentence.

Problems with blood pressure and blood oxygenation levels that are treatable with early diagnoses, become killers if left too late. For example, pre-eclampsia afflicts around 10 million pregnant women each year; around 76,000 will die; related complications kill an estimated 500,000 fetuses and infants a year.

Almost all these deaths – 1,600 plus a day – occur in developing countries. Given earlier diagnoses, many are preventable.

Supported by UBC and driven by the Electrical and Computer Engineering Research (ECEM) group, the non-profit, volunteer driven Sensor Project collaboration is determined to raise the funds to promote and provide a new diagnostic tool – an innovative and simplified ‘phone-oximetry’ system — to where it’s needed most.

“If every life has equal value, then not assisting when we can becomes a social injustice,” says UBC alumni Vivian Walker, who not only came up with the idea for the Sensor Project but is now “official social-media volunteer” and fundraiser. “So it goes from a problem of medicine and science, to a problem of social justice.”

“I don’t want to sound callous but it’s easy to think ‘yeah, yeah, so these women and children are dying; we have an overpopulation problem’ but when you start to save women’s lives, the birthrate actually drops,” explains Walker. “When people know they’re not going to lose half their kids before they turn five, they start having fewer children.”

Developed by UBC spin-off tech firm Vancouver-based LionsGate Technologies, the system fits the ubiquitous cellphone (now common in the developing world) with a sophisticated downloadable app and an ultra low-power sensor connected to the phone’s audio port. Slipped over an adult finger or on a child’s toe, the sensor reads blood-oxygen levels and runs the data through decision-making matrices being developed by researchers at UBC that recognize the signs of pre-eclampsia and other killers such as infant pneumonia (two million deaths a year of children under five), and makes the immediate, crucial alert.

In short, community health workers with minimal training will now have a decision-making device that tells them when their patients need a higher level of care, allowing them to act on this, immediately.

In early March 2014 LionsGate received a $2-million public/private investment injection to scale up production of its trademarked Phone Oximeter and so put the devices into more hands, sooner.

Noninvasive, painless, quick, inexpensive (about $40 each) and easily mastered by local community health workers; the common cellphone transmuted into a powerful diagnostic tool to detect pre-eclampsia and similar stealthy medical dangers before they become deadly. 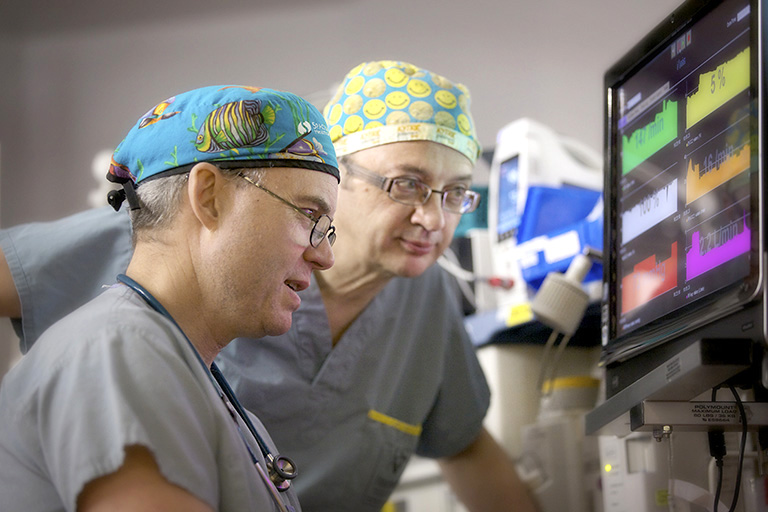 “If every life has equal value, then not assisting when we can becomes a social injustice.” 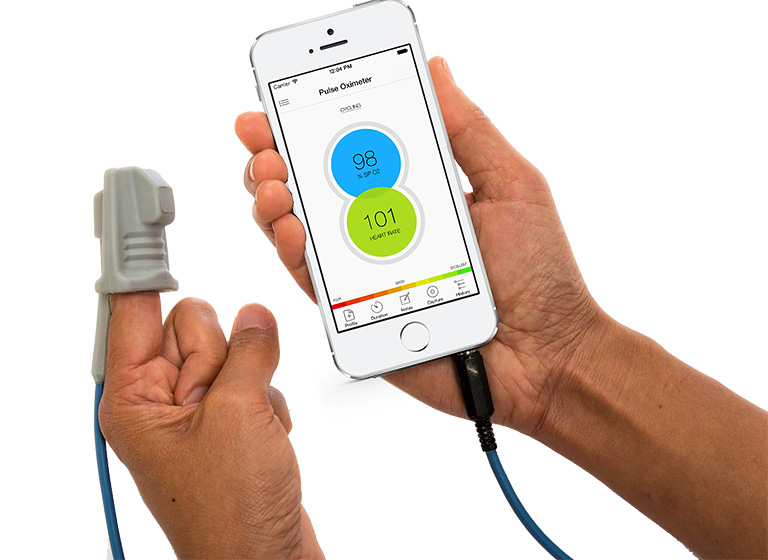 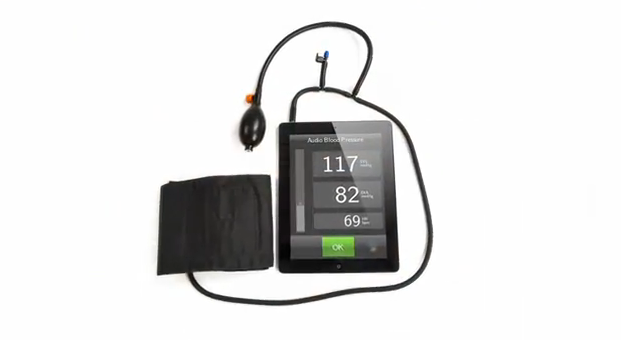 It is easy to break down and destroy. The heroes are those who make peace and build.- Nelson Mandela
19 Jul, 16

RT @UNFPA: Women have the right to choose when to have a family and how many children they want. #Familyplanning offers them act on that ri…
30 Jun, 16