Aboriginal Peoples (First Nations, Métis, Inuit) are the fastest growing populations in Canada. However, they continue to experience major disparities in health, education and socioeconomic conditions. In order to reduce these disparities, it is crucial for healthcare professionals to become aware of the history and the realities of these issues by providing culturally appropriate and safe health care.

The interdisciplinary Aboriginal Health Curriculum was developed and implemented for nursing, social work and human kinetics students and integrated in a campus-wide course. Drawing on the principles of cultural safety, the curriculum was guided by a community driven multi-sector, multidisciplinary Advisory Committee, whose members included UBC Okanagan (UBCO) faculty, staff and students, and representatives from the Interior Health Authority, local First Nations, Friendship Centres and the Métis nation.

Funding was received by the Ministry of Health Aboriginal Nursing Strategies, Aboriginal Health Human Resource Initiatives, and the UBCO Office of the Provost and the Faculty of Health and Social Development (FHSD). Delivery of the modules to all nursing students continues to be funded by FHSD.

On April 18, 2013 the FHSD UBC Okanagan hosted a ‘ceremony of gratitude and recognition to honour local First Nations and Aboriginal communities’ and their vital collaborative role in creating a unique first and what’s now an integral part of the nursing curriculum: the Swknaqinx (Okanagan) Health Modules.

With UBC Okanagan instructors as facilitators, the modules are taught by Okanagan Indian Band Knowledge Keepers Eric Mitchell and Chris Marchand, Urban Elder Jessie Nyberg, Stswécemc/Xgat’tem Nation (Shuswap) and Aboriginal healthcare providers. Topics include: cultural and historic relationships between Aboriginal people and the land; the legacy of colonization and its long-term effects on Aboriginal Peoples’ health; current health statistics; and culturally safe practice. Students also have an immersion experience at the Okanagan Indian Band reserve in which they engage with community elders and members and Health Centre staff.

Dr. Donna Kurtz, associate professor UBCO School of Nursing, Aboriginal liaison for the FHSD and herself a member of the Métis nation, says: “This knowledge will benefit Aboriginal patients, families and communities. It is also vital for students, faculty and community members to understand the health disparities and inequities within our First Peoples in Canada and how they’ve been silenced.

“This cultural safety education is the foundation for change that addresses this.”

According to recent research on the project, more than 800 students have completed one of the four six-hour modules. Most (90 percent) reported that their knowledge and understanding of Aboriginal Peoples and health issues had improved and 76 percent reported feeling ‘better prepared’ in practice in their role as future healthcare professionals.

“It helps them in their practice to feel more comfortable and be more knowledgeable about how to approach someone and understand the history that person holds. We all have different histories and so we teach students about cultural safety within the context of indigenous populations, but actually it is for all peoples.”

A Trusted Source
Famed Artist Carves out a Place
Jo-Ann Archiblad: Native Spirit of Teaching
Life Within Language
Of Truth and Reconciliation 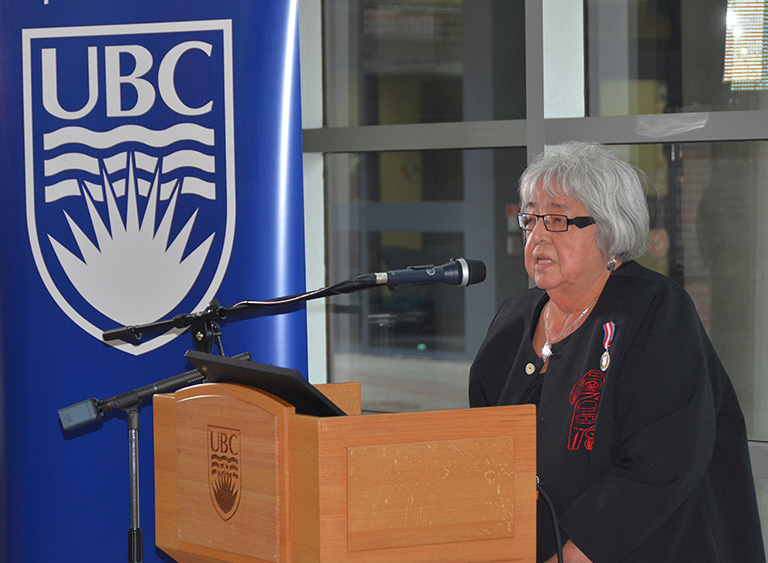 “This knowledge will benefit Aboriginal patients, families and communities." 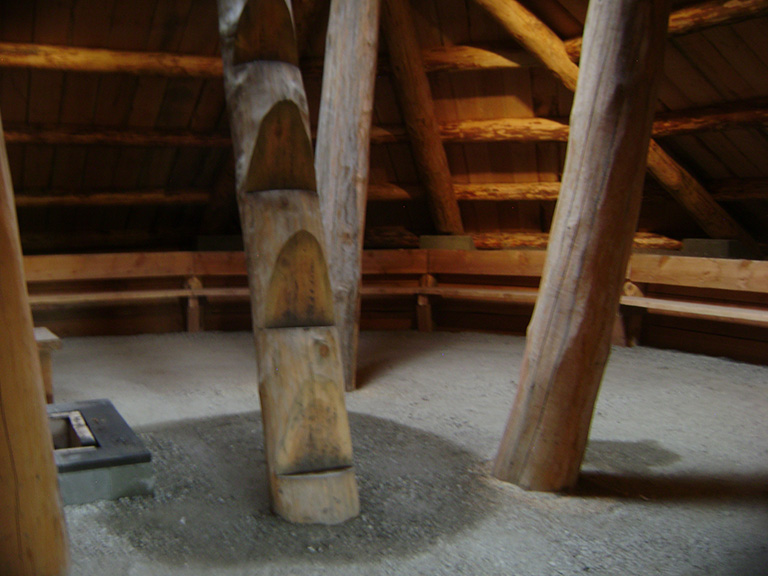 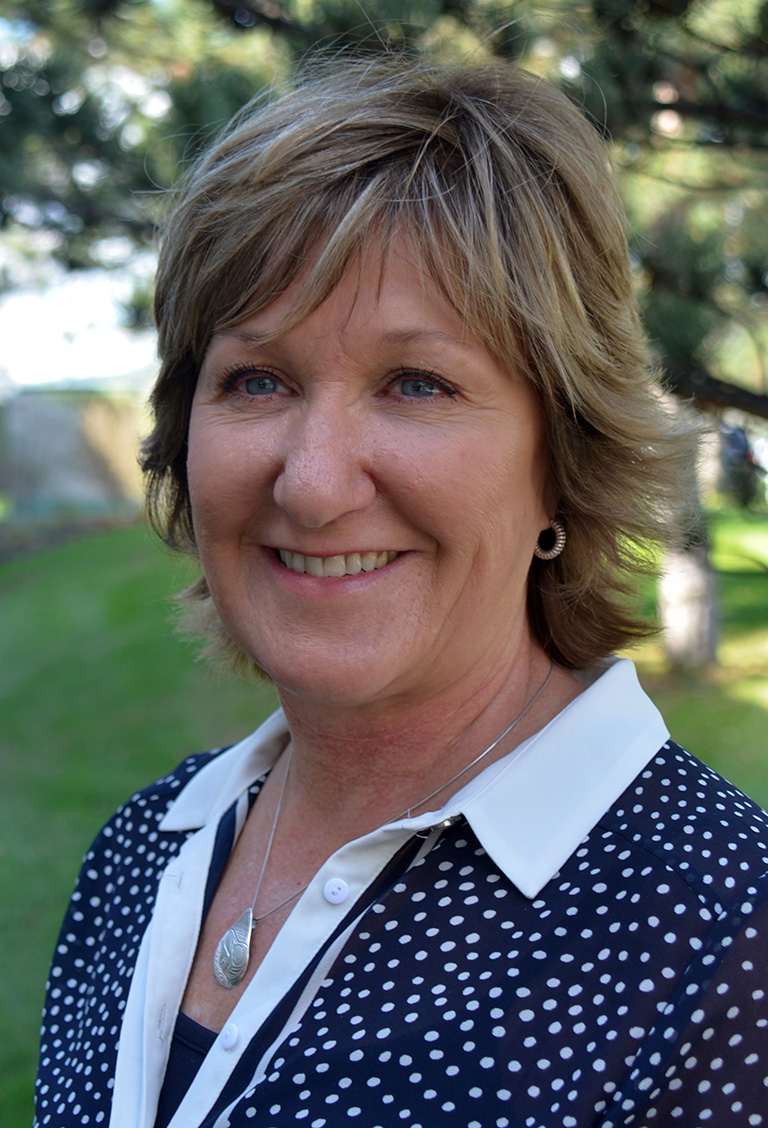 RT @UBC_HES: Our human kinetics students have teamed up as part of the exciting lineup of events for the #MoveUBC month at @ubcokanagan. Le…
6 Feb, 20

RT @UBCONursing: Have a tweetathon!. Set the timer for 10 minutes and see how many tweets you can make about mental health on Bell Let’s Ta…
29 Jan, 20

RT @UBCONursing: Each time you tweet and retweet using #BellLetsTalk or watch our official video, Bell will donate 5¢ towards Canadian ment…
29 Jan, 20

The mission is complete! Check out the blog for updates on the crews last few days on Mars  MARS BLOG… https://t.co/zN2Wq1KFGV
9 Dec, 19