Oil and Water in Saudi Arabia

Oil and Water in Saudi Arabia

Blessed with the oceans of hydrocarbons that lie underneath, the Kingdom of Saudi Arabia still struggles to slake its thirst.

In this desert land, the rains are few, fresh water is always scarce and never cheap; 90 percent of the growing nation’s potable water must be pulled from the ocean, desalinated and sent through an intricate network of pumping stations and other ever-growing skeins of pipelines: oil, wastewater, sewage, chemical.

UBC Okanagan is located in a semi-desert but the local climate is benign and drinking water is plentiful, thanks to the very large freshwater lake just 15 minutes away.

What is intensely valued in one world, is largely taken for granted in the other.

Dr. Rehan Sadiq knows both worlds. As professor and acting director of the School of Engineering at UBC’s Okanagan campus (UBCO), he and his team has partnered with Drs. Ashraf Farahat (Physics) and Mohammad Abdullah Al-Zahrani (Civil Engineering) from King Fahd University of Petroleum and Minerals (KFUPM) in Saudi Arabia and Dr. Manuel Rodriguez from Université Laval in Quebec.

Sadiq says almost all Saudis have access to desalinated water “supplied to them for drinking separately.” However, tap water used for bathing and cleaning can be vulnerable to cross-contamination from other pipelines and if so, the problems can be immediate, especially for the young and vulnerable.

“Generally in most cases, nothing goes wrong but if it goes wrong,” says Sadiq, “it goes really, really bad. The magnitude is from zero to very high and what is the limit of ‘very high’ depends on how many people are exposed.”

“If the systems are reliable, people are more confident about using their tap water,” says Sadiq. “But in Saudi Arabia, things vary a lot.”

Note the variables, sleuth down, flag and fix the potential defects before they become health problems.

The joint-research project is funded by a two-year $450,000 grant from Saudi Arabia’s National Science and Technology Plan. The ‘hands-on research’ will be conducted in Saudi Arabia and mostly by KFUPM staff and faculty. However, Sadiq will bring UBCO’s leading-edge water-quality modeling expertise and top-quality students selected to help develop a customized ‘decision support tool’ to determine the: likelihood of contamination; type (microbiological, chemical); source of the contamination and develop models; and ways to mitigate the specific contamination.

UBCO and KFUPM; different climates, different cultures but now joined in a major collaboration centered at KFUPM and involving new facilities with its own small water-distribution system and where, says Sadiq, “we create a scenario where a pipe breaks or there’s some negative pressure created in the system. It has an experimental part; it has a modeling part.”

Not only is this collaboration a first for both universities, Sadiq says it validates the research and will be an international showcase for other UBCO expertise.

That and a welcome assistance to all other countries who seek what comes naturally in Canada: an inviting and safe bath, a glass of clean water. 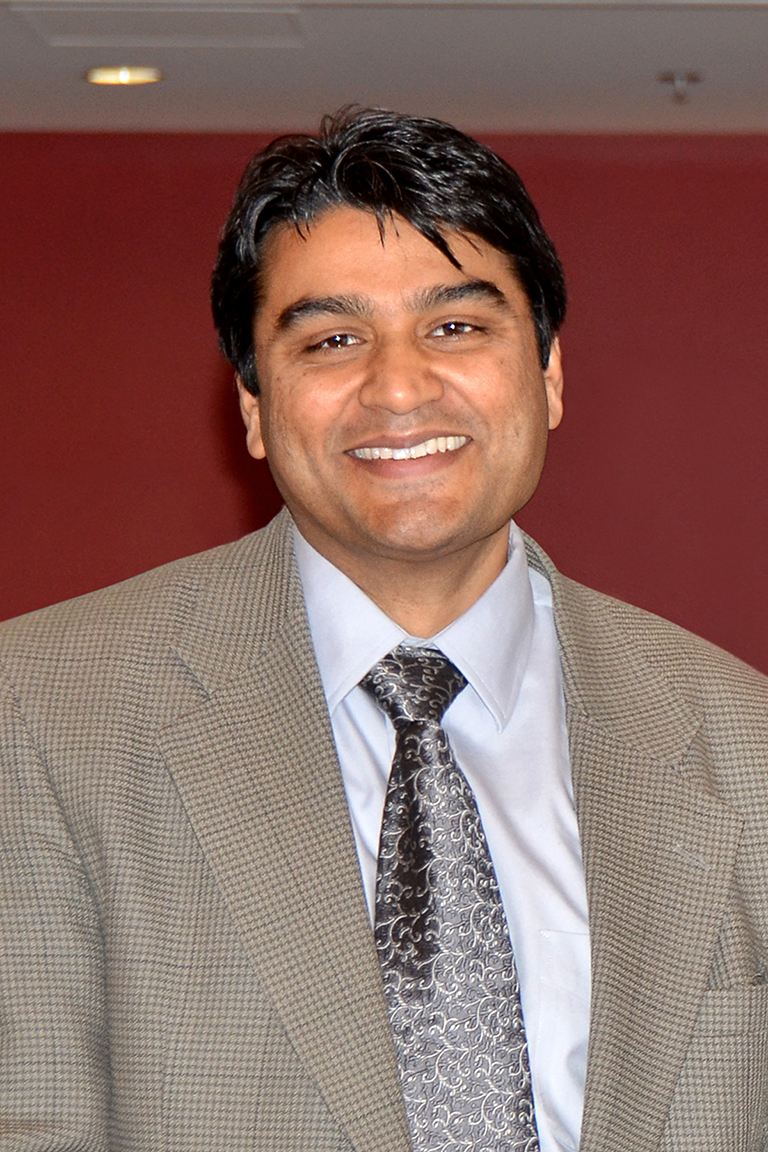 “If the systems are reliable, people are more confident about using their tap water.”

RT @ubcappscience: This month, visit the #BlackHistoryMonth display in Kaiser. It is intended to critically engage with our province's his…
2 days ago.

RT @ubcappscience: We invite you to show up for Black History Month. 📅 February 1, Discussion: Black Canadian history and the applied scie…
2 days ago.

RT @JamesDeanAPSC: Great to see all of the @ubcappscience Alumni at our Seattle Alumni Reception. Also thanks to alum CV Chung for sponsor…
2 days ago.

Take the first step to accelerate your #engineering career - sign up for the MEL online information session on Febr… https://t.co/rowFmfJnTy
4 days ago.

RT @UBC: January 27 marks International Holocaust Remembrance Day. Join an event hosted by Hillel BC or other #UBC departments to commemora…
8 days ago.

RT @UBCGradSchool: "UBC is one of the top universities in Canada for reconfigurable computing and research." expresses Esther @UBCEngineeri…
24 Jan, 23

Are you curious about how to weave reconciliation into design? The annual Reconciliation + Design Dialogue series… https://t.co/6QDSfxaimG
24 Jan, 23