Of Truth and Reconciliation

Of Truth and Reconciliation

Created in 1875 by the federal government, largely run by churches, the Indian Residential School system operated nationwide for more than a century; the last school closed in 1996.

More than 150,000 children attended these schools and many died there. An estimated 80,000 former students are still alive and many are still suffering.

Often taken from their families by force and forbidden to speak their own native languages, the children experienced malnourishment, poor medical treatment, physical, psychological and sexual abuse and worse; at times the mortality rate in some schools was more than 60 percent.

It was – and still is – a nightmare for many.

Even when the deeply traumatized and poorly educated students did survive and returned home, they were unable or unwilling to talk about their experiences. Often alienated from their communities, without help and depressed, they were unable to move forward: alcoholism, violence, drugs, sexual abuse, suicide, and homelessness became the legacy of the schools for them and their children.

For decades these effects were largely ignored by non-aboriginal Canada and information about the system suppressed. But slowly the truth began to emerge and, as a component of the largest class action settlement in Canadian history, the Truth and Reconciliation Commission of Canada (TRC) was created in 2008.

Led by Chief Commissioner Justice Murray Sinclair, the TRC’s five-year mandate was to expose the dark truth and begin the processes of healing, reconciliation and understanding.

In September 2013, the TRC held one of seven National Events in Vancouver. Many people at UBC worked for more than a year to ensure an unprecedented level of engagement with that event.

On September 18, classes were suspended on the Vancouver campus, so that more than 75,000 students, staff and faculty would have the opportunity to be involved.

“People here understood the importance of the TRC event and the benefits of encouraging people to participate in it. That so many people saw the value in working to understand this moment in our history and respond to it showed how new hope can arise out of a difficult past.”

When announcing the campus closure, UBC President Stephen Toope urged students to attend the TRC opening event at the Pacific Coliseum. More than 2,500 did, including students and faculty from the Okanagan campus.

A good start but creating real change means never forgetting and, says Kesler, “building on our present understandings towards better ways of thinking for the future.”

Kesler says that by making the records open and available, the centre will “speak to the needs of West Coast survivors and their communities, inform generations of students and visitors about the history and how thinking about it can lead to a better future.”

Kesler sees a huge potential for what this facility can accomplish, both “by creating a shared understanding of our national history, and by promoting focused and ongoing dialogue, developing better ways to talk about our past and plan for the future.”

“The challenges facing us are formidable. Many of the processes that resulted in the residential school system are still with us and many issues are still to be resolved. But with a clear recognition of our shared past, we can finally be in the same conversation and work together to build a better framework for the future.” 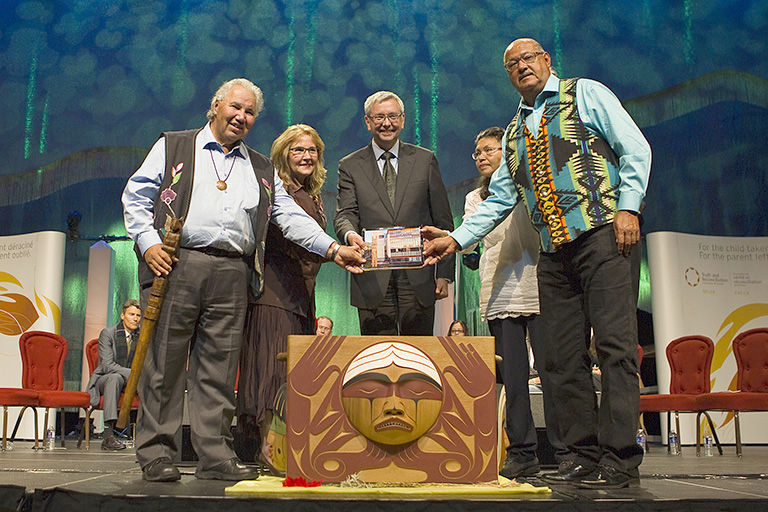 “People here understood the importance of the TRC event and the benefits of encouraging people to participate in it." 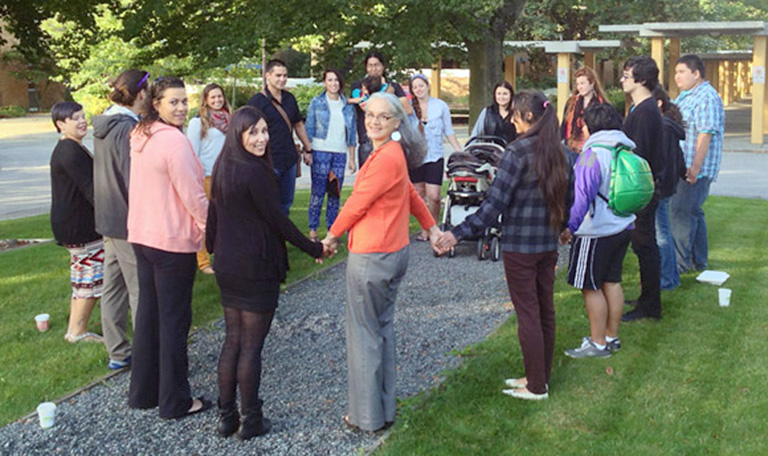 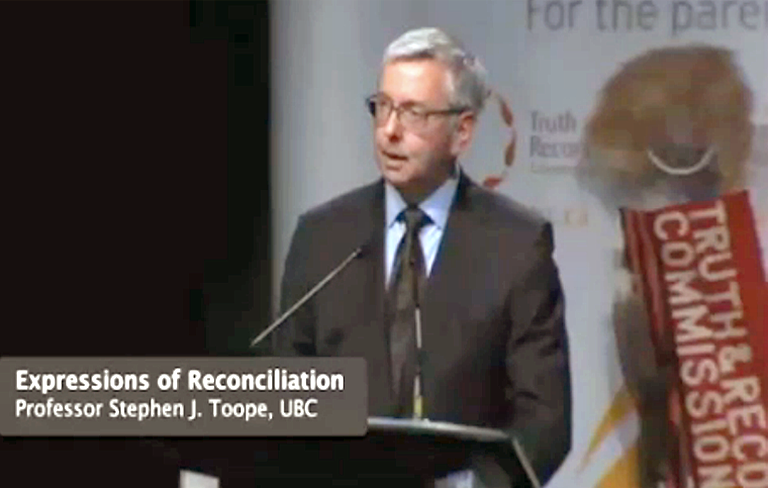 How can we change gender violence on campus?
24 Jan, 14

"Let's not wait for the deferred revolution; live a life that is a revolution" Andrea Smith @UBCLonghouse
24 Jan, 14

Ask what could WE do to end gender violence at UBC "not about what can I do, but what can WE do?" Andrea Smith @UBCLonghouse
24 Jan, 14

Join a discussion on how the mainstream media have treated struggles such as #IdleNoMore @MediaDemocDay Nov 8-9 #YVR
7 Nov, 13

One response to “Of Truth and Reconciliation”