About 14.38 billion years after the first microseconds of the Big Bang where anti-particles and particles (almost) utterly annihilated each other (‘normal’ matter are the last mesons standing by a mere one in 10 billion), UBC researchers not only helped create a swarm of 1,000 anti-hydrogen atoms, they corralled them in a sophisticated magnetic cage for more than 1,000 seconds, allowing for proper study and characterization of the strange doppelgangers. The ALPHA-Canada Collaboration won the prestigious NSERC John C. Polanyi Award; the multi-disciplinary teams included UBC Drs. Walter Hardy and Takamasa Momose, along with Nathan Evetts, Andrea Gutierrez, Mario Michan and Sarah Seif El Nasr. Dr. Fujiwara of TRIUMF, UBC Green College and the University of Calgary (also the spokesperson for the ALPHA-Canada team) and Dr. Michael Hayden of Simon Fraser University are alumni of UBC Physics and Astronomy. 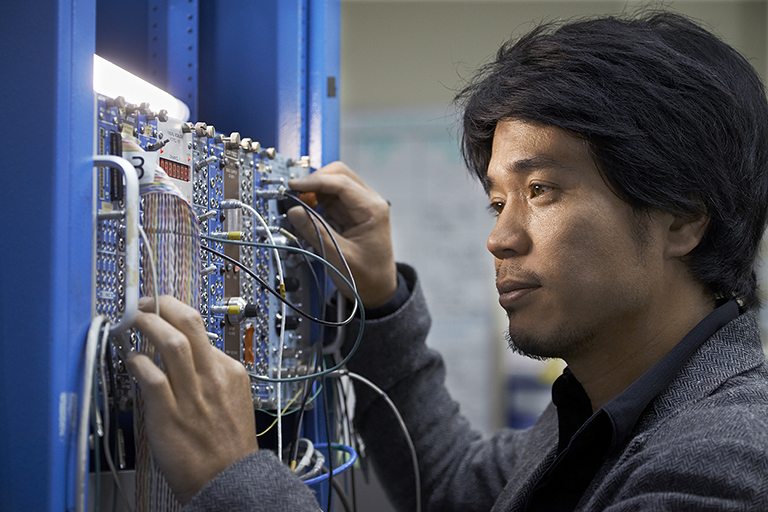 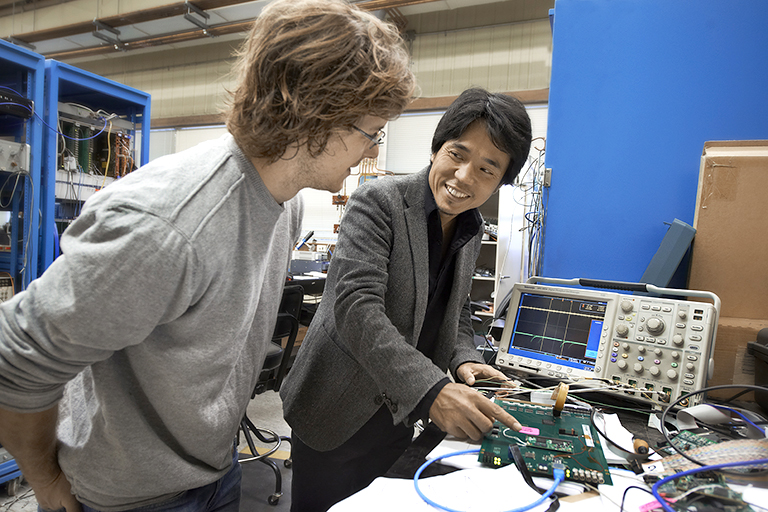 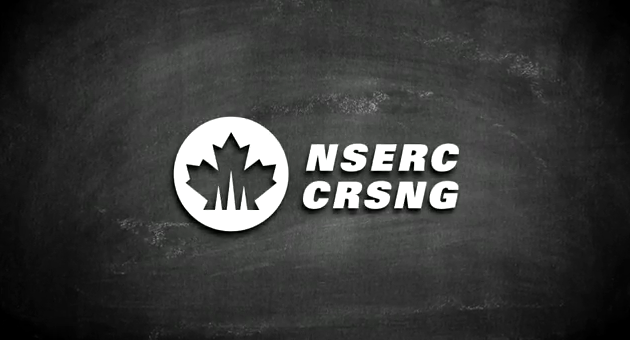