The Beaty Biodiversity Museum at UBC slicked the deck with its first professionally printed ‘Phylo’ game cards. Featuring ‘characters’ from west coast flora and fauna and with a nod to the popular Pokemon trading cards, the open-source Phylo cards are based on real creatures, organisms and natural phenomena. Launched in 2010 by UBC biologist Dr. David Ng and various collaborators, and fueled by an enthused online community of artists, scientists and gamers, the card game puts players into various simulated evolutionary and ecological processes as they attempt to build food chains that risk being disrupted by adverse natural or human-caused events such as forest fires and oil spills. The downloadable cards are being used as interactive learning tools in classrooms. 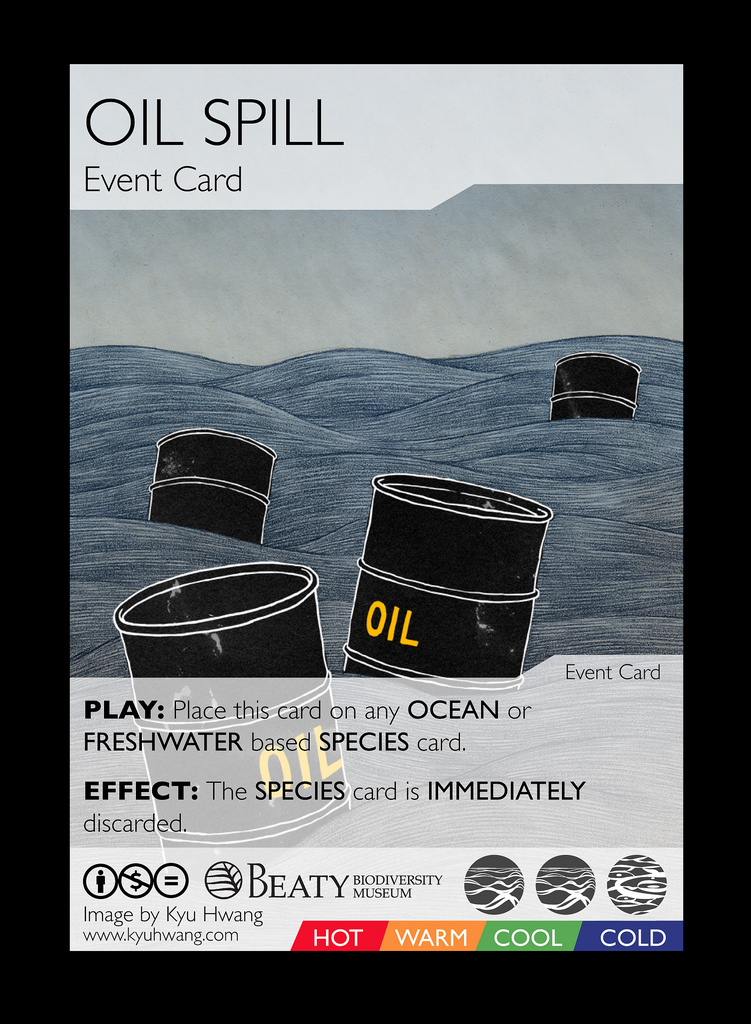 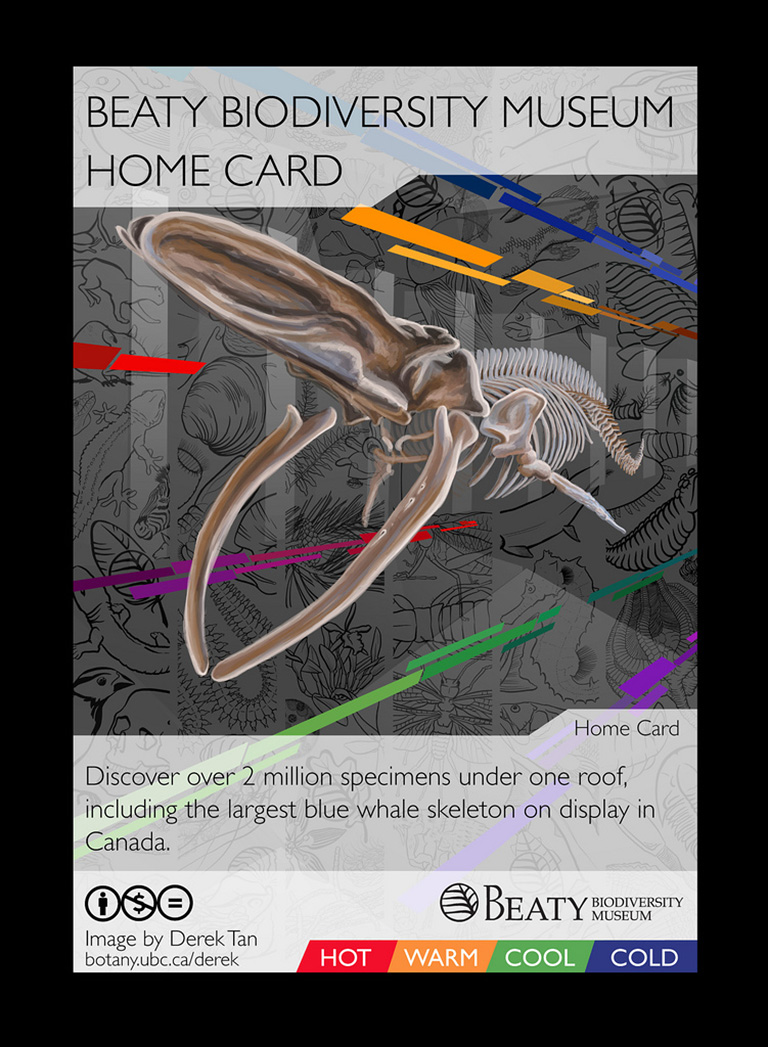 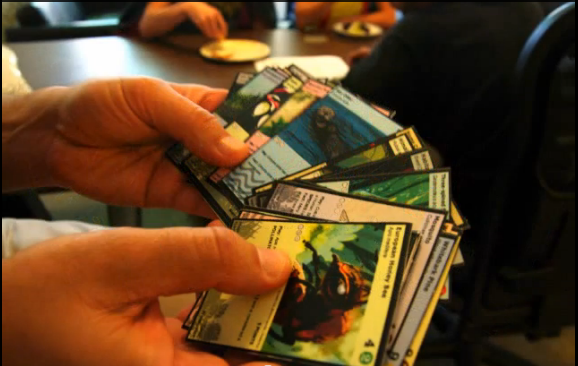