The Faculty of Medicine received the largest estate gift and the largest unrestricted donation from an individual in its 63-year history. The $6.4-million bequest is from triple-alumni Judith Jardine, sole heir to the Kitchen/Jardine families’ wealth. Jardine died in 2006 at the age of 81.

As per Jardine’s wishes, the bequest established the Willard Kitchen Memorial Fund, named after her maternal grandfather. The income from the fund will support bursaries to assist struggling medical students and allow more UBC medical researchers to do what they do best. Although Jardine’s own degrees (BA and MA in French, Bachelor of Library Science) weren’t in the medical field, her heart and spirit obviously were and now will be, forever. 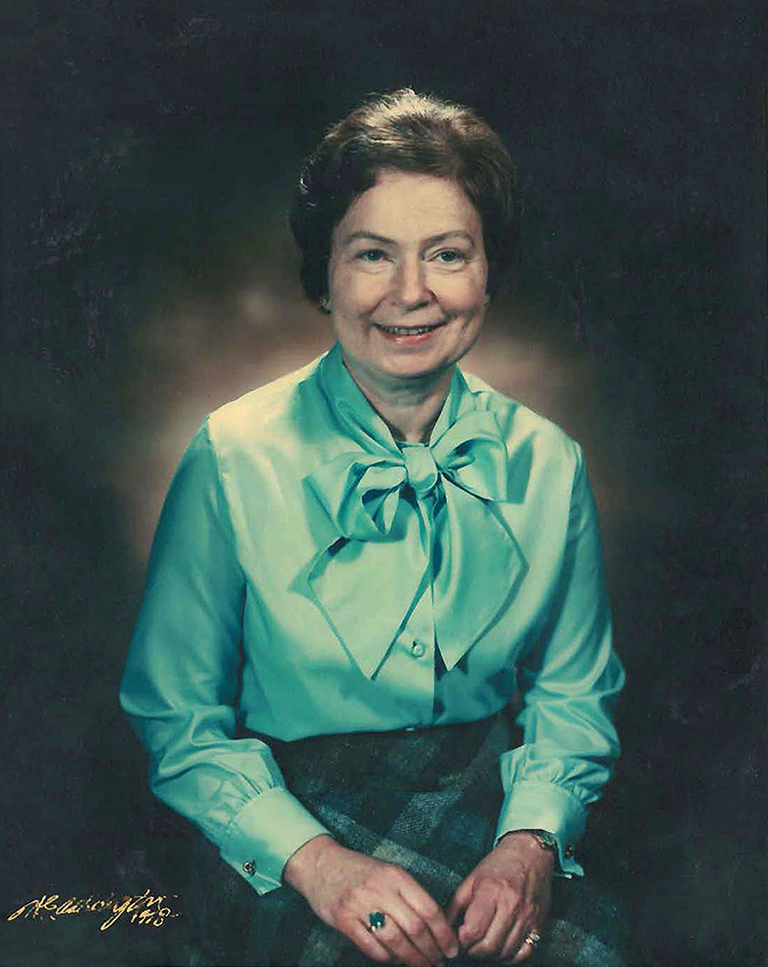