Back in the Test Lab

Back in the Test Lab

Victor Chan, UBC engineering alumnus and now managing director of Chinese manufacturer Gangzhou Daming United Rubber Products, cheerfully displays the world’s thinnest condom as recognized by Guinness World Records. The Aoni condom stretches the boundaries at an average thickness of 0.036 millimeters, beating the previous record, a Japanese brand, by 0.002 millimeters. (FYI: a human hair is on average 0.06 millimeters.) As Chan told the Vancouver media (following an enthused news conference covered by China Daily Asia Pacific), creating the product was “quite tricky.” Chan grew up in Vancouver and after graduating from UBC, moved to Hong Kong to work in his family’s business. 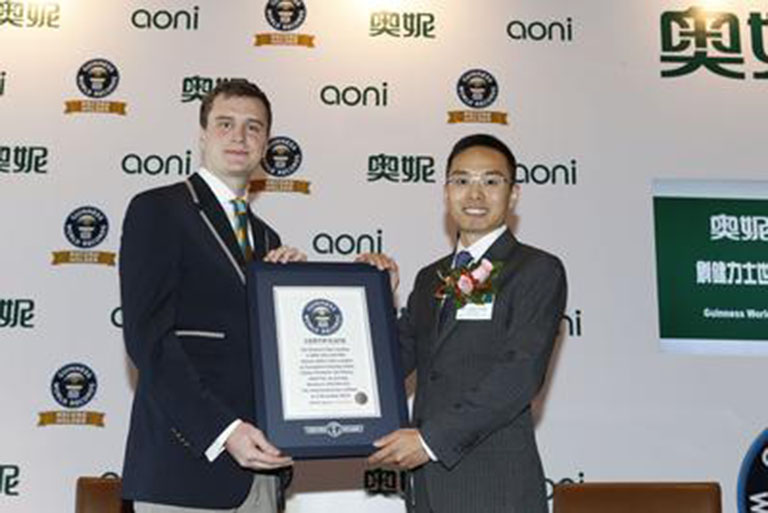 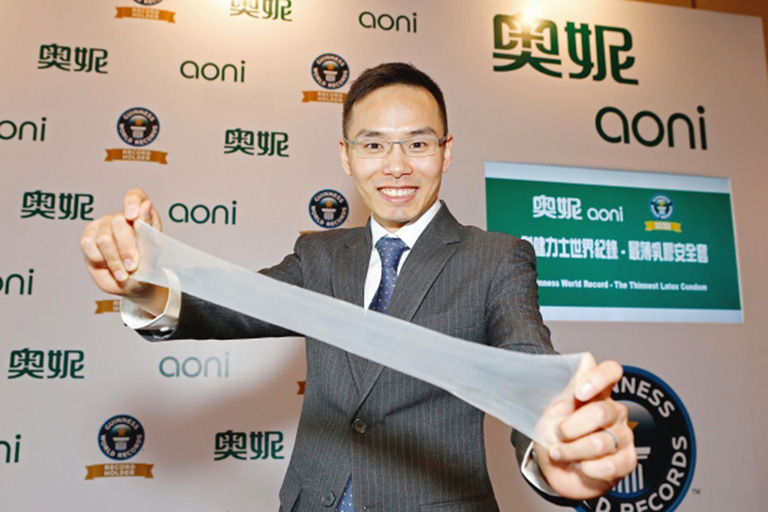