The UBC Faculty of Law presented human rights activist Anna Hazare with the inaugural Allard Prize at a special ceremony at Allard Hall. The $100,000 prize is one of the world’s largest awards recognizing efforts to combat corruption and uphold human rights. Hazare is one of India’s most influential social activists, having for decades led successful movements to push back against corruption and push for greater government accountability, transparency and rule of law. Other award finalists – Dr. Sima Samar, internationally recognized advocate for human and women’s rights, and Global Witness, an organization that campaigns against natural resource-related conflict and other societal ills – were each awarded $25,000.
The Allard Prize was established in 2012 by UBC Law alumnus Peter A. Allard, QC and honours an individual, movement or organization that has shown ‘exceptional courage and leadership’ in this field.

Transatlantic Duality
Opportunity Beyond Price
Oil and Water in Saudi Arabia
The Chongqing Connection
Class of Hope
IC-IMPACTS
In Ghana, She’s the King of Nurses 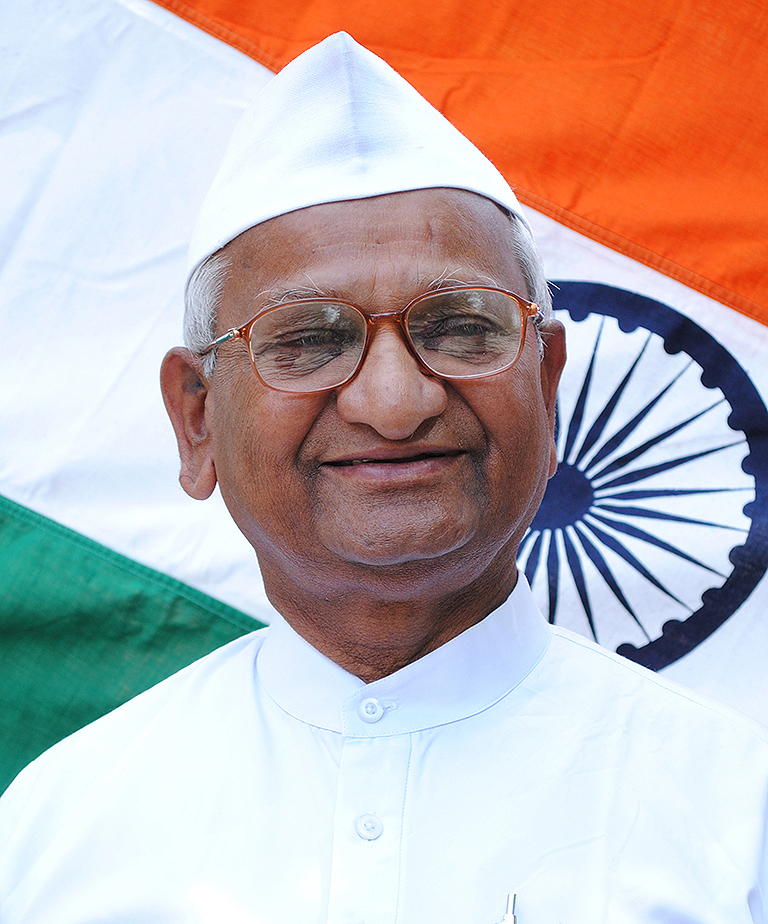