The Office of the UN High Commissioner for Refugees (UNHCR) and Netherlands-based Tilburg University announced the inaugural winners of the UNHCR Award for Statelessness Research. The announcement coincides with the anniversary of the 1954 Convention relating to the Status of Stateless Persons. In the undergraduate category and as nominated by the UBC Department of Sociology, Amanda Cheong received the UNHCR accolade for her thesis Changing Conceptions of Citizenship Among Stateless Chinese-Bruneian Immigrants in Vancouver. 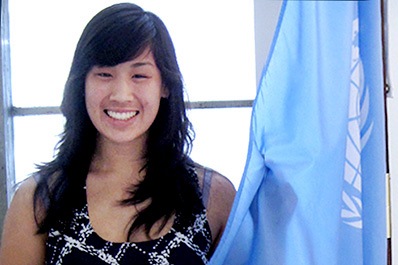