Ask Dr. Christine Schreyer about ‘language preservation’ and expect a friendly correction: “If we just say ‘preserve’ it’s the idea of something that’s stuck in the past, or stuck in a jar, preserving jam.”

The better term? “I use ‘language revitalization’,” explains Schreyer, linguistic anthropologist and assistant professor of anthropology at UBC Okanagan (UBCO). “So many minority communities that are losing their languages, want to bring life back into them, so ‘revitalization’ is a better word because languages are always changing and so as they live, they change.”

Via cross-cultural language revitalization courses, Schreyer is helping to ensure that endangered languages such as Secwepemc (the native tongue of the Splatsin First Nation), are not only revitalized from within but have the opportunity to root in fresh soil, native and non-native.

Worldwide, 90 percent of humanity’s 7,000 distinct languages are now endangered. Most are those of Indigenous or minority peoples on the edge of being diffused and lost into what Schreyer calls “the language of the colonizers”.

In a mix of American Sign Language, lots of laughter, a test audience of appreciative UBCO students and visiting Secwepemc-speaking Elders (mostly grandmothers) Schreyer adapted the playful yet memorable word game ‘Where are your keys?” that melds repetition, body and sign language and Secwepemc words, to everyday items. As expected, these Elders have now played the game with their grandchildren and thus are ensuring that more language components are being passed along.

Farther abroad, UBC is helping other threatened languages not only remain intact but evolve. After a successful inaugural year in eastern Tanzania, the UBC Department of Linguistics and its ‘Language of the Year’ initiative, focused on the Na-Dene language Tlingit that is still spoken by about 200 people in a trans-border area of Alaska, Yukon and northern BC.

In Uganda, UBC is involved in the open-access African Storybook Project to translate, preserve and share the continent’s trove of oral folktales and also help promote multi-lingual literacy in sub-Saharan Africa. Or as Bonny Norton, African Storybook Project research advisor and professor in UBC Language and Literacy Education notes: “Reading is the foundation of learning. Without literacy, kids can’t excel in other subjects.”

Every language holds the cultural essence of the people born into that language. Language is how the mind ‘speaks’ to itself and the outside world; often its nuances are unique, untranslatable and because of that alone, are invaluable.

But like oral stories, languages once on the decline and without any purposeful revitalization, are near impossible to fit back together. Says Schreyer: “It’s very important to try to maintain and revitalize the languages of Indigenous peoples. There is so much knowledge about the land and environment that lives within these languages.”

Indeed, it is the life within the language that speaks to us when we listen. 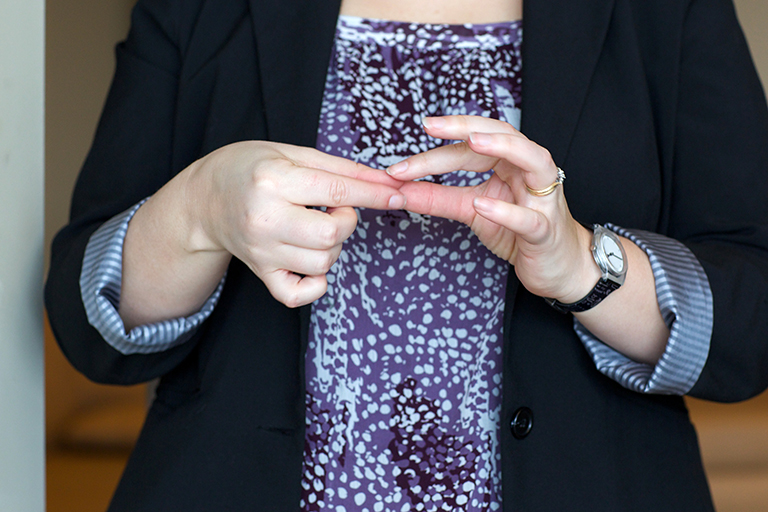 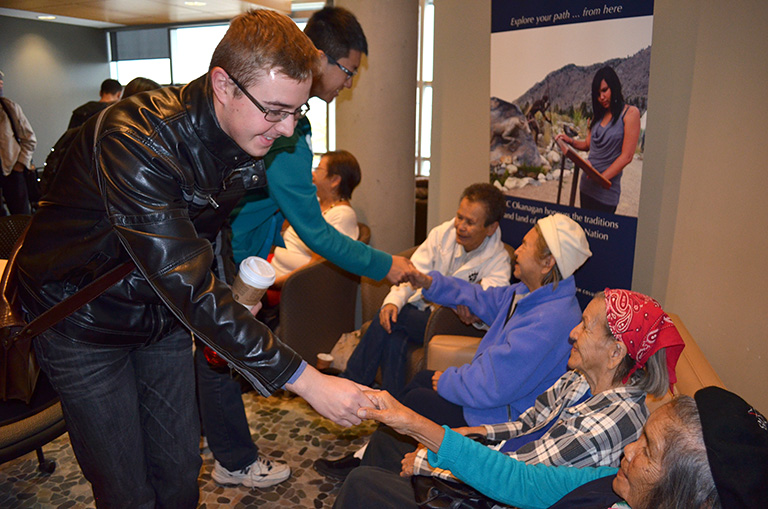 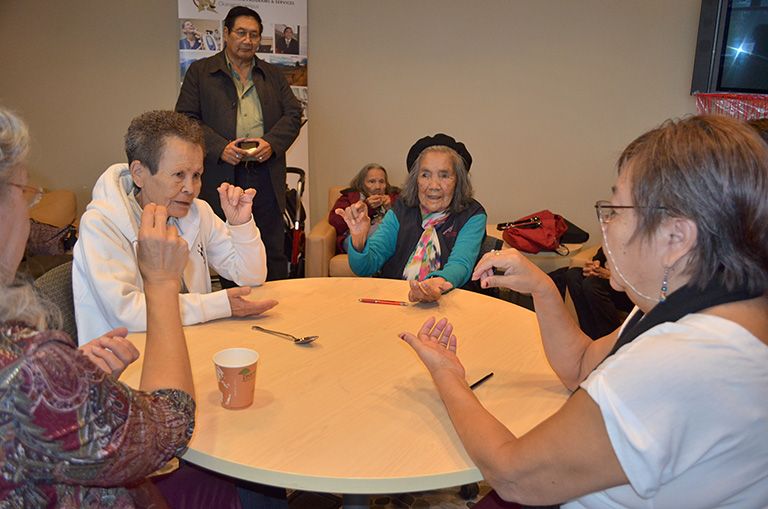 @TermyCornall @doll_ballet_bea @caitlinmoriah All good! Thanks for using it for a good purpose.
3 days ago.

@KevinChong1975 Mostly I’ve wondered this too so thinking this through with you helped me too. 😊 Thanks for asking! Words are fun!
13 Jan, 23

So, I’d like to submit to this, but am stuck for ideas. If you are interested in conlangs, what would you want to h… https://t.co/9IrWZBglSS
9 Jan, 23

RT @_Jaan___: Very cool project and resource for linguists by @linguistMasoud found at https://t.co/0WbpYBRkp3 — you can upload your own da…
8 Jan, 23

RT @LMMontgomeryLS: The garden is white and still under the moon, all ebony of shadow and silver of frosted snow. EMILY’S QUEST 🎨 William…
8 Jan, 23